Finding you the right coverage. 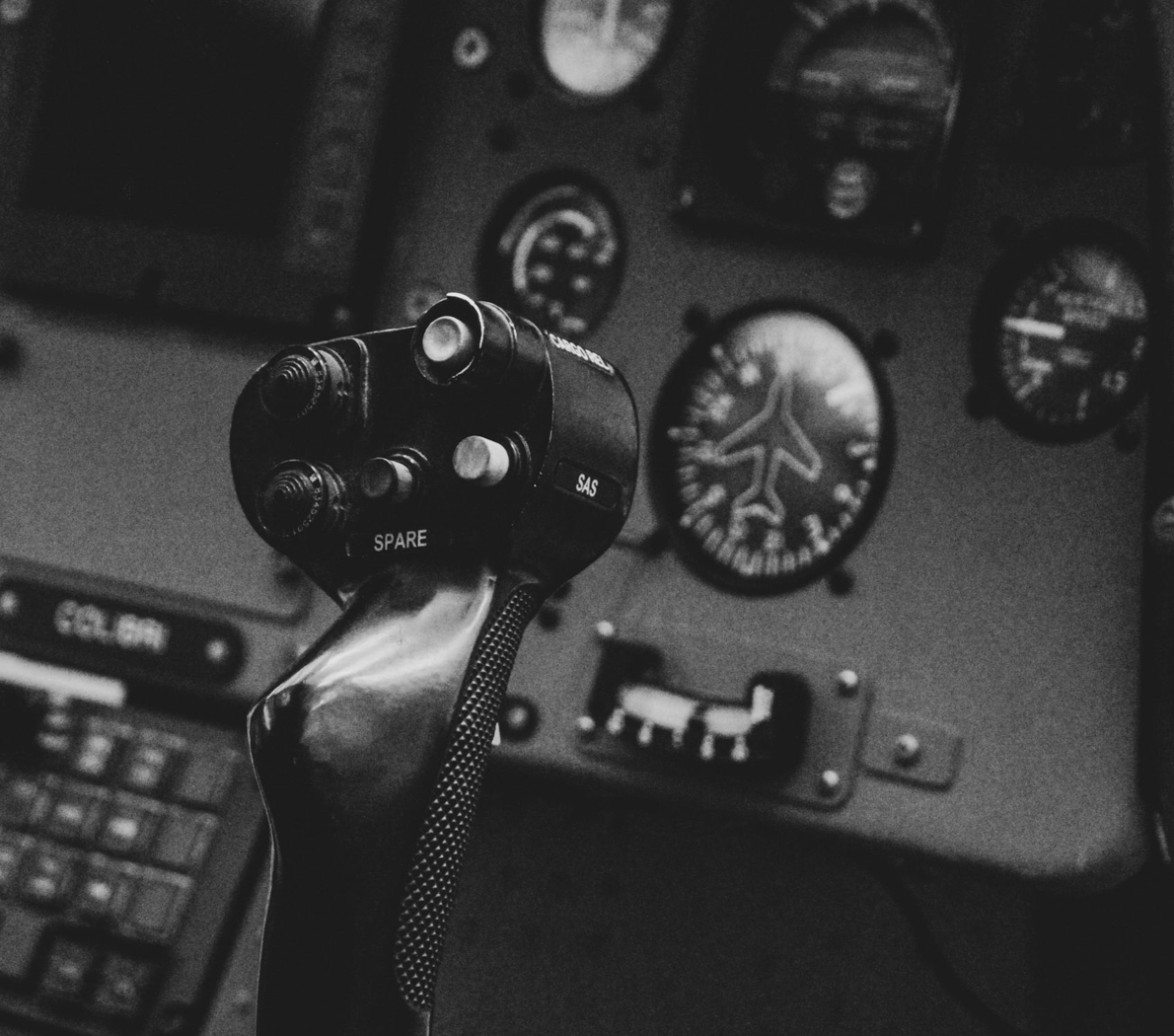 Aero Guard Aviation Insurance is a specialty aviation insurance agency focused on providing the highest quality insurance products for your aviation business and/or aviation activities. We proudly advocate for our clients to provide unique solutions at the best rates possible. 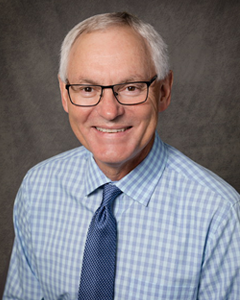 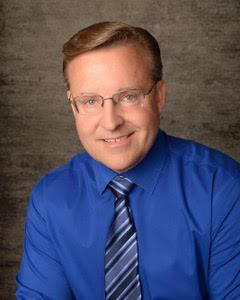 After pursuing a degree in aviation and working as a certified flight instructor with over 5000+ pilot hours Tom Kaiser became the successful president of Professional Flight Services, a full service FBO in Hastings Nebraska, for much of the 1980s.  During his time in central Nebraska Tom also spent 10 years as an aerial applicator for Farm Air Spray Inc.
In 1987 Tom earned his  Airline Transport Pilot certificate and was hired to direct operations at GP Express Airlines in Grand Island Nebraska.  As an aviation professional with respected experience in almost all facets of the industry, Tom was recruited to work for Hal Williams at NationAir Aviation Insurance in Lincoln Nebraska.  Fifteen years later Tom was promoted from branch manager in Lincoln to the Senior Vice President of NationAir and relocated to the home office in Chicago.
In 2015 Arthur J Gallagher Insurance purchased NationAir and retained Tom as a Vice President within their Aviation Department.  However, Tom’s Nebraska roots and commitment to return to the industry values of the Midwest was an ever constant whisper.

John Worthing began his career in aviation as a lineman at Air Midway in Kearney Nebraska while working his way through college. Upon completion of his college work, John became co-owner of Voyager Aviation, the full service FBO in Hastings Nebraska.

In 1997 after a successful run as an FBO entrepreneur, John was recruited to work for NationAir Aviation Insurance in Lincoln Nebraska.

Under the tutelage of Hal Williams and Tom Kaiser, John broadened his love for aviation and his commitment to the amazing people working within this field.

In 2017 John and Tom decided to leave the large brokerage style insurance business in favor of starting back up a Nebraska based company committed to personalized service, integrity and a family style operation that always puts its client’s needs first and  Aero Guard Aviation Insurance was born.

What do we cover?

We work hard to find creative options to make the most of your insurance dollars.
Let us make a positive difference for you and your aviation insurance needs.

“We’ve done business with Tom and John for 25 plus years. We have been loyal to them because of their complete honesty and straightforwardnesses. I always understood what they represented and have used them because of their loyalty to me. They have been detailed in their explanation to me and what I was getting in my coverage. Even when the price seemed high, I always went with them because I felt comfortable they would address my coverage on any claims I had or would process. As my agent, they continuously represent me instead of their underwriter. I’ve used them both for personal and commercial aircraft.”

“John Worthing has been my insurance agent from the first season of Agricultural work. When the other agents said they couldn’t insure with no experience John found an underwriter that would and I have been with him since 2004. He also insures my general aviation aircraft and property at airport. John has not only been my insurance agent but also a resource to go to when operational challenges come up and I need referrals to other professional services. I without hesitation recommend Aero Guard for aviation risk management.” 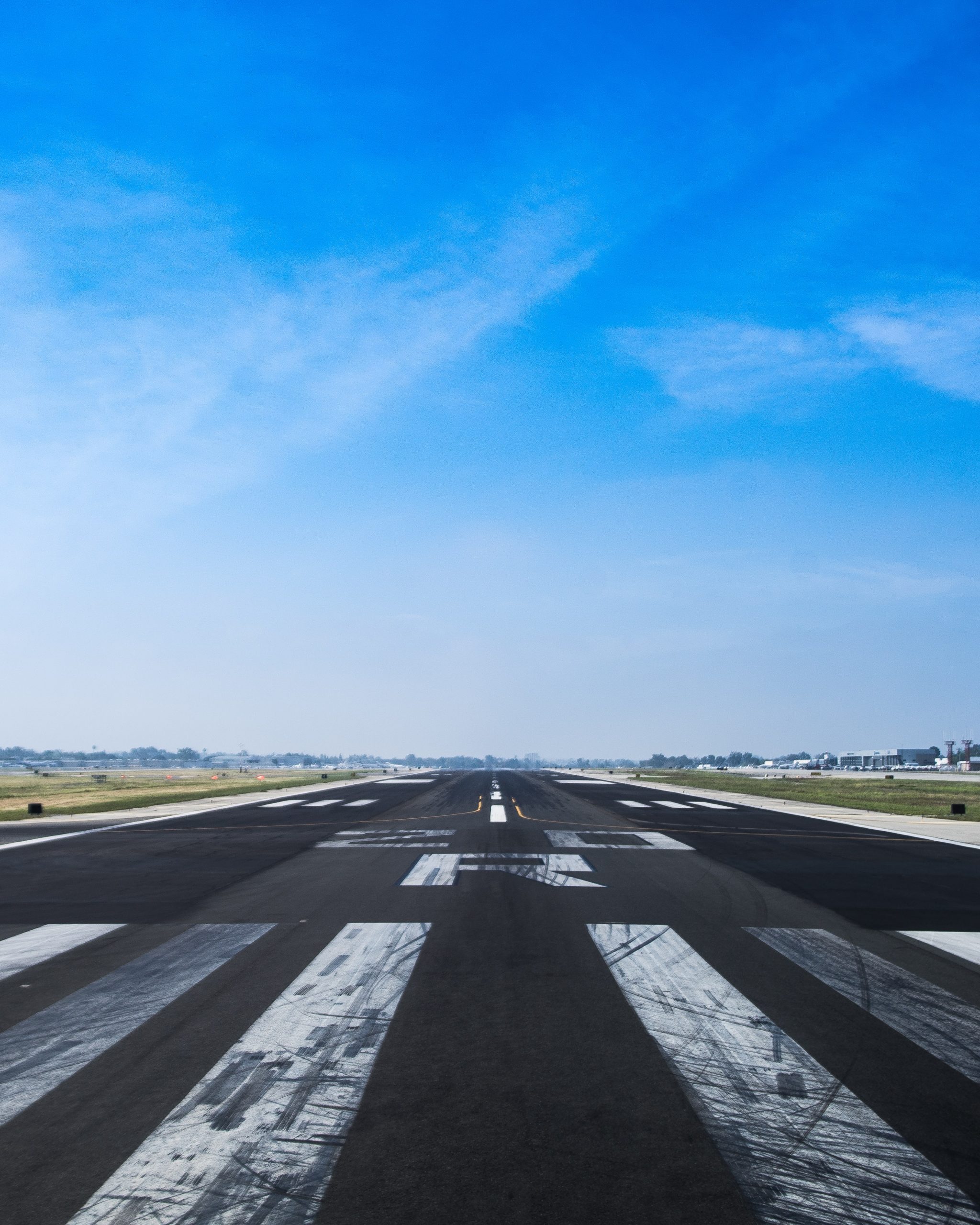 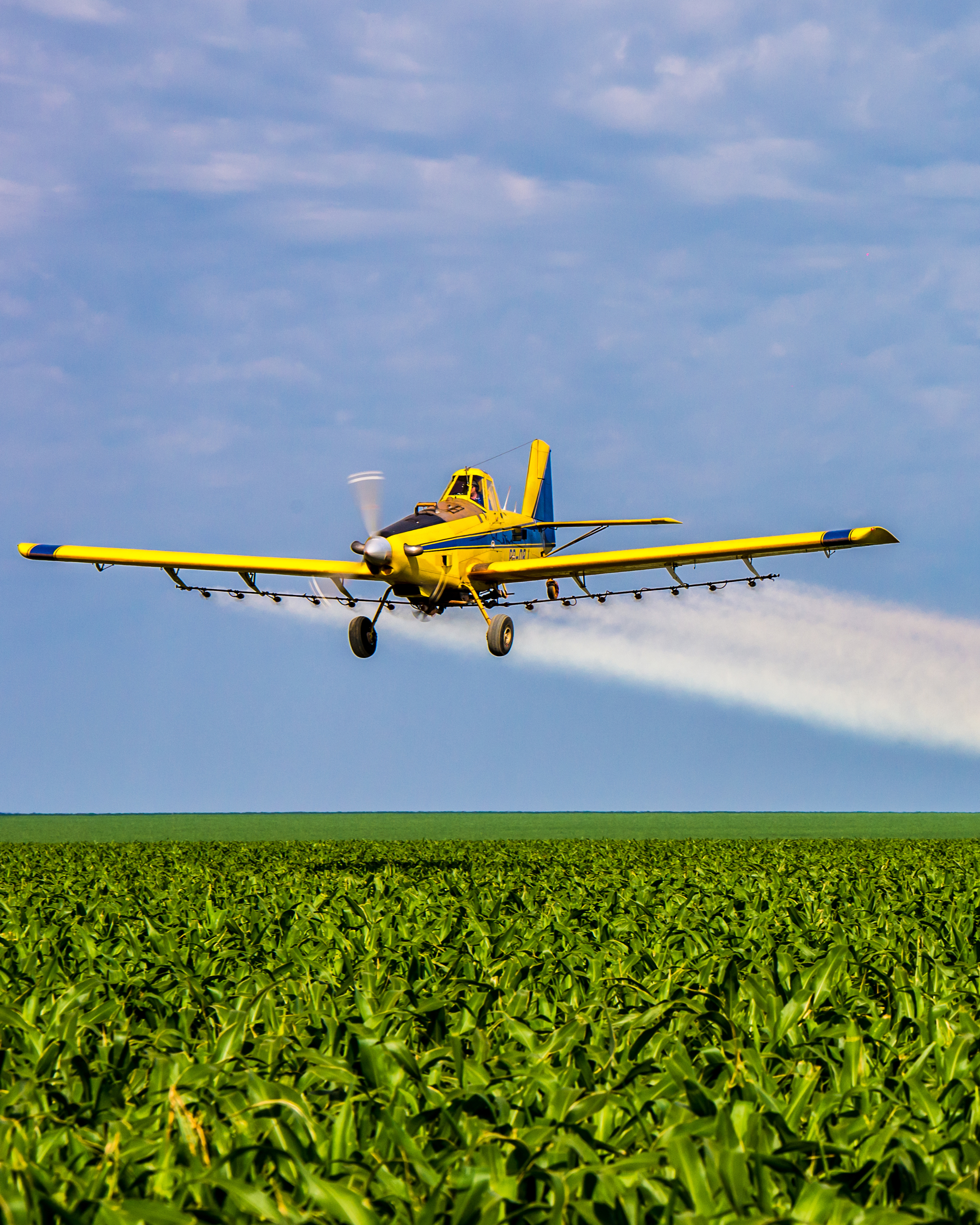 “John can always decipher the insurance terms into everyday language that I can easily understand. He always goes the extra mile for us. One time we had a claim in Texas and he flew down to Texas and met with them personally to deal with the claim. He has a positive, upbeat, can do attitude that can help us take care of our needs and any solution. “

“I have known John and Tom for 18 years and have always had the utmost confidence in their ability to provide me the best service in the insurance industry. John and Tom have been a tremendous advocate for M&N Aviation in all facets of our insurance needs. The team at Aero Guard Aviation Insurance is very professional and responsive to our employees and customers. I have been extremely pleased with their ability to manage our accounts and help us with our growth over the years. John and Tom are exceedingly diligent and honest partners in providing our clients with the guidance that is necessary to navigate the complexities of insurance products we utilize. I found them to be an invaluable asset in managing our increasingly diverse and growing fleet of aircraft. I would urge anyone needing an expert in aviation insurance to seek advice from the Aero Guard Team.”

We want you to be part of the Aero Guard family.
Let us show you how we can make a positive difference with aviation insurance needs. 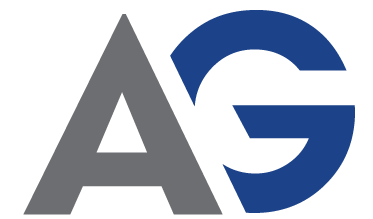